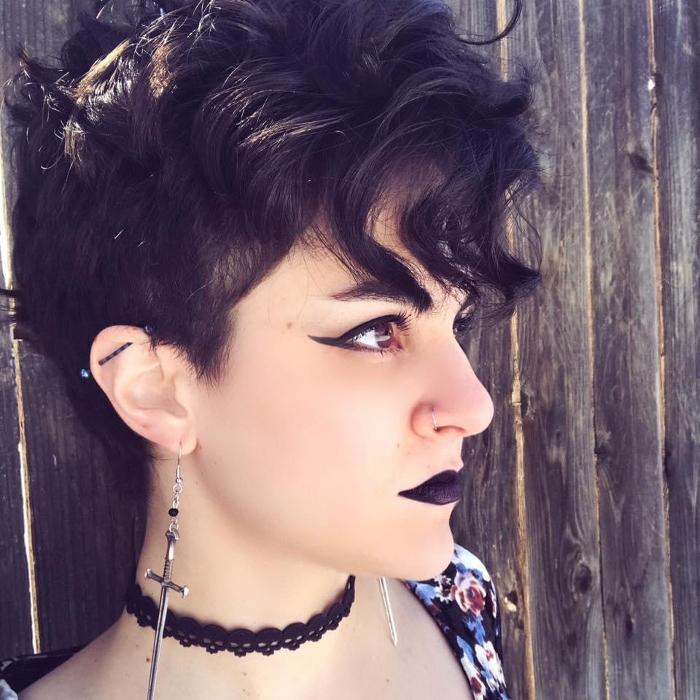 Angela is currently the Director of Departments at Avanti. She moved to Colorado with her husband, Kevin, in 2015. She teaches many styles including classical, jazz, pop, modern, rock, gospel, country, folk, singer-songwriter, and musical theater, and accompanies her vocalists in lessons and at performances. Colorado is her home, but she began her musical journey elsewhere.

Angela is from the small town of Steubenville Ohio- the hometown of Dean Martin. She grew up listening to a wide range of music. Everything from Tchaikovsky to the crooners like Frank Sinatra and Bing Crosby were played at home. She remembers listening to The Beatles, Elton John, and Smokey Robinson the most.

he began private piano lessons at the age of 8 after her parents recognized her ability to play melodies by ear and create silly songs from scratch. Around this time the Backstreet Boys were extremely popular which ignited a healthy obsession as a Backstreet Super Fan (still going strong)! She found interest in pop, alternative, metal, and punk rock in her early teens, as did most 90’s kids.

Her experience with musical ensembles began in high school. She was involved in show choir, drama, concert band, pep band, and steel drum band. She loves playing auxiliary percussion instruments whenever she gets the chance. Avanti staff took note of this and she is now affectionately known as the “tambourine queen.” Besides music, Angela loved (and still loves) studying science and foreign languages.

Angela began classical vocal training at the age of 16 and competed in the North-east Ohio regional solo and ensemble competition as a classical pianist and vocalist for three years earning superior marks each year. As she progressed through her teen-age years, she realized her love of music had developed into a desire to pursue a career as a music educator. When college preparation time came around, she started to learn composition techniques and advanced music theory as well as new instruments like the guitar and clarinet.

In 2014, Angela received her bachelor’s degree in Music Education from the University of Akron in Ohio where she specialized in general music and choral education. She performed a dual piano and voice recital to cap off her senior year. Even though she had a wonderful college experience, she realized that there was a lack of modern vocal and piano techniques taught during her time there.

Post-college, she gained experience as a K-8 general music teacher and private lesson instructor before moving to Colorado in 2015. This is the time in her life she likes to refer to as “the truth-seeking years.” She fully emerged herself in modern styles such as pop, jazz, and rock while working with her colleagues and other local musicians to develop what she believes is the most efficient approach to teaching healthy, modern voice and piano techniques. As a professional musician, she knew that learning these techniques would not only expand her abilities but it would also make her an adaptable, well-rounded instructor.

Over the past decade, Angela has gained experience in many different settings such as classroom teaching, private lessons, directing youth theatre musicals, costuming and makeup design, playing with local and international musicians, and accompanying choirs. In 2019, she started a jazz combo at Avanti, along with her colleague Matthew Eschliman, called the Major 9s. This group can, as she puts it, “brighten even the darkest days.” Through her time at Avanti, she has proven to have a solid and loyal studio full of students that range all ages.