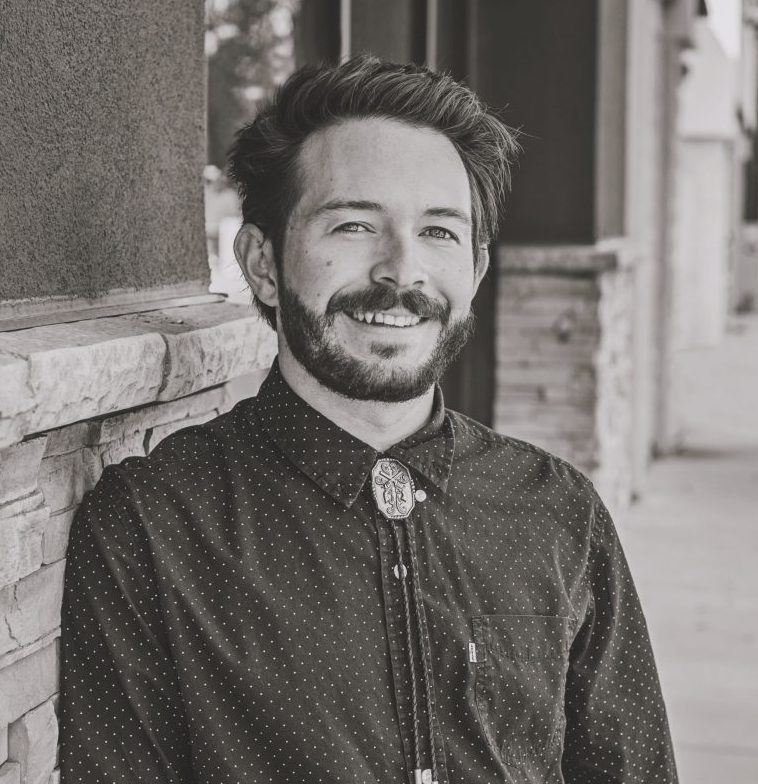 Born and raised in Colorado, Gary Deaguero began studying electric guitar at the age of fourteen without a formal instructor, learning what he could from listening and jamming his favorite rock tunes with high school classmates.  As he developed as a musician on the guitar, Gary joined Adam City High School’s jazz band where he experienced ensemble playing, improvisation, and a wide array of genres.  He also helped his friends to create the school’s first guitar club in addition to participating in the Commerce City Youth Orchestra as an upright bassist, thus beginning his studying as a multi-instrumentalist.  Gary earned the Louis Armstrong Jazz Award and graduated from Adams City High School in 2010, later earning a Bachelor of Music Composition from Metropolitan State University of Denver in 2015 and a degree in Jazz and American Improvised Music in 2019 under the private instruction of locally renowned guitar guru, Dave Devine.

Gary’s teaching style revolves around his extensive knowledge of music theory and improvisation, strongly encouraging his students to expand their understanding of music and to experience music in as many forms as possible.