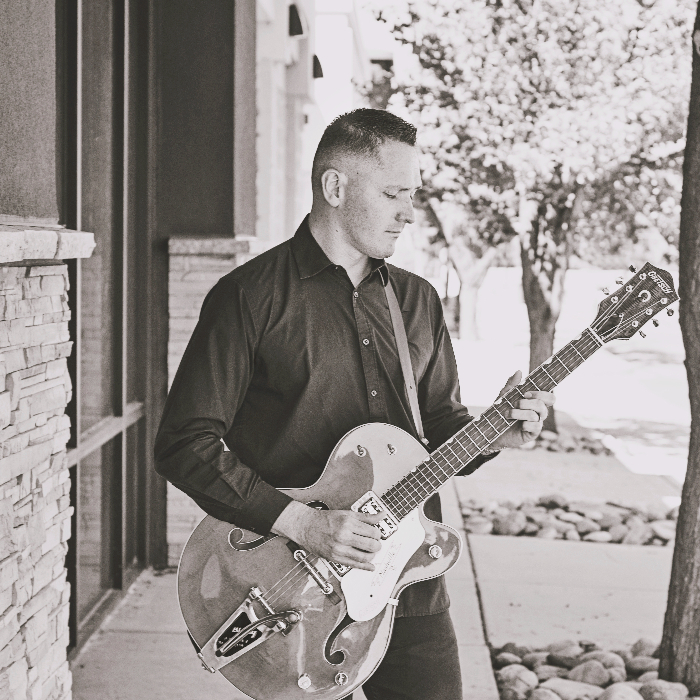 Jace is a guitarist, singer/songwriter/teacher based out of Colorado. With 20 years experience and an earned reputation opening for national acts such as Keith Urban, Trace Adkins, Great White,Skid Row and many others in various projects. After several years pursuing music touring in his original band and winning local contests resulting in festivals, radio play and tours throughout the nation, Jace received an offer to play with multi platinum band “FireFall” for the summer of 2014. After that experience it was on to writing and recording his own material along with playing as a “hired gun” in several cover bands and original acts in town. During all these years Jace continued to teach privately and is excited now to join the Avanti team!