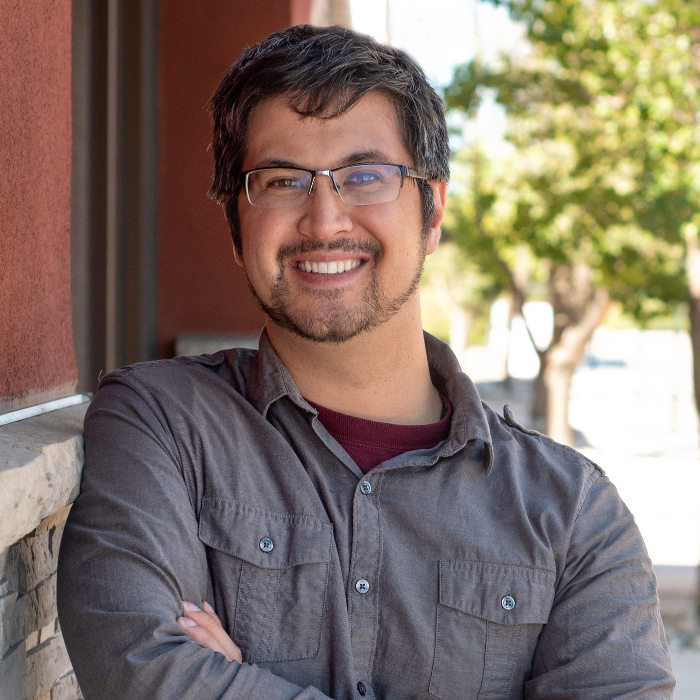 Nate Columna has been teaching in the Denver area since his graduation from the Lamont School of Music in 2011 and excels at working with young students and first-time beginners. Nate is currently the only MYC (‘Music for Young Children’) certified teacher in the state of Colorado and is excited to bring his experience and expertise to the Avanti classroom. Nate has extensive training in, and loves to teach: repertoire, ear training, music theory, and technique, and can teach the classical and pop styles.

As a classically trained pianist and a seasoned performance vocalist, Nate’s performance career has taken him to venues across most of Colorado, including some of the biggest stages in the state. To date, Nate’s greatest musical accomplishment is playing the Rhapsody in Blue in concert. After several years with Avanti Music Academy, he has proven to have one of our largest and longest-running studios. Nate has taught students of every age and skill level. He was promoted to the Head of Piano Department in September 2016.

Nate has been with Avanti for over 7 years, and is head of the Piano department.  He has maintained a healthy studio full of very long-term students, and has often had them for so long that their siblings and other family members join his studio as well.